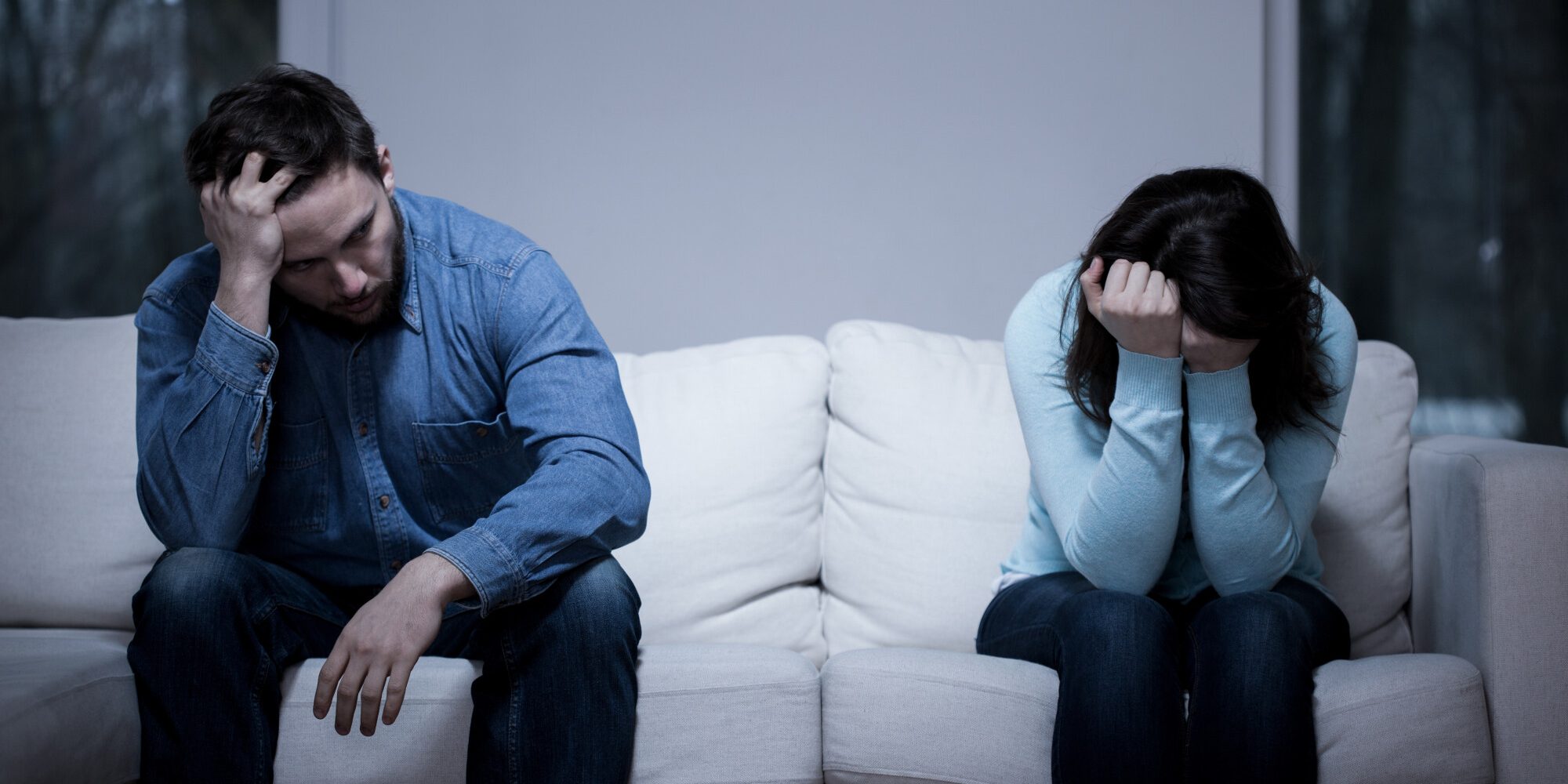 ADHD and Affairs: What You Need to Know

When you’re married to someone with ADHD, you’re likely to face unique challenges that neurotypical couples don’t face. While ADHD does not impede your spouse’s ability to love you and feel deeply committed to you, the symptoms of ADHD can lead to disastrous behaviors, including extramarital affairs.

One of the primary symptoms of adult ADHD is impulsivity. Unfortunately, impulsivity is often a driving force of extramarital affairs.

While the link between ADHD and affairs is understudied, it isn’t as uncommon as you might think. If you’re worried about your spouse having an affair or dealing with the aftermath of an affair, you’re in the right place.

Read on to learn more about ADHD and infidelity and what you and your spouse can do about it.

The Link Between ADHD and Affairs

Adults with ADHD aren’t always using what you might consider their “rational” minds. In fact, the thought process of an adult with ADHD can seem quite rational to them when it doesn’t make sense to others. This effect isn’t constant, which is why ADHD can often lead to behaviors that are otherwise out of character.

Because ADHD can increase impulsivity, it can lead to high-risk choices. When someone with ADHD is feeling impulsive or emotionally unregulated, they often struggle to connect potential consequences to their actions.

How can this lead to an extramarital affair? While neurotypical adults are more likely to stop themselves from indulging in sudden urges that aren’t worth the aftermath, neurodivergent adults could get swept away by that impulse, realizing only when the impulse fades that what they’ve done was wrong.

How to Avoid An Extramarital Affairs in Your Marriage

The last thing you want is to become distrustful of your spouse because of their ADHD. While there may be a potential link between ADHD and extramarital affairs, having ADHD does not guarantee that your spouse will cheat.

The good news is that there are steps you can take to insulate your marriage from the possibility of an affair, even when your spouse struggles to control impulsivity. Let’s take a look at some tips to avoid affairs in your marriage to an adult with ADHD.

Communicate About Your Emotional Needs

One study found that an estimated 96% of people whose partners have ADHD face difficulty or strain in the relationship. Your spouse may struggle to be an equal participant in your household. You may feel the need to micromanage their task management.

Communicate About Your Sexual Needs

Impulsivity isn’t the only thing that can lead to an affair. Many married people, both neurotypical and neurodivergent, find themselves seeking sexual satisfaction outside of their marriage. In fact, if your spouse’s ADHD makes it difficult for them to focus on your sexual needs, it could increase the chance that you would seek satisfaction elsewhere.

In a marriage, it’s crucial that you can talk about sex. The goal is not to coerce your spouse into having sex when and how you want but to find ways to increase the shared love and pleasure. If one or both of you seems distant or dissatisfied sexually, it’s time to have a conversation about it.

If your spouse does exhibit frequent impulsivity, you may want to come up with a game plan. What do you expect from your spouse when they’re feeling impulsive and they’re not around? What steps can they commit to that might curb those impulsive feelings?

Keep in mind that this game plan isn’t going to be foolproof. No matter how many times your spouse practices the steps, like leaving a function or giving you a call, their foresight to follow the plan might dissipate in the moment. That said, it’s better to address your spouse’s impulsivity and find ways to work with it, rather than ignoring it or hoping that it goes away.

Discuss the Consequences of Infidelity

As we’ve already mentioned, adults with ADHD can have trouble connecting the dots between actions and their consequences. If you know that your spouse has felt the temptation to have an affair in the past, you should have a conversation about what that would mean.

Talk to your spouse about how infidelity would make you feel. Explain that it isn’t just a matter of principle and that an affair would cause you mental and emotional harm. Let them talk about their feelings as well and have an open conversation about what is at stake.

Whether or not your spouse has had an affair, ADHD can impact a marriage deeply. Working with a couple’s counselor who understands ADHD is a good step to take before things get out of hand.

A couple’s counselor can mediate conversations between you and your spouse and offer guidance when difficulties arise. In that safe space, you can reconnect with your spouse, express yourself, and find healthy ways to mend your relationship.

Rabinowitz Counseling Is Here to Support You

While there are no definitive studies on ADHD and affairs, the impulsivity associated with ADHD poses a risk. If you are worried that your marriage is at stake, consider couples counseling.

Additional reading to support your relationship as you explore options for ADD-focused couples therapy and healing:

Coping Skills You Need If Your ADHD Partner’s Inattentiveness, Distraction, Or Lack Of Focus Is Hurting Your Marriage

Lisa Rabinowitz, LCPC is a licensed counselor in Maryland, Virginia, Delaware, Vermont and Florida. She also works with international couples and expats. With her support, you can learn how to reduce issues in your relationship through an intensive marriage retreat or couples counseling.  Reach out to Lisa for a 30-minute free private consultation today.

Relationships With ADHD: Signs Your ADHD is Impacting Your Partner
August 18, 2022