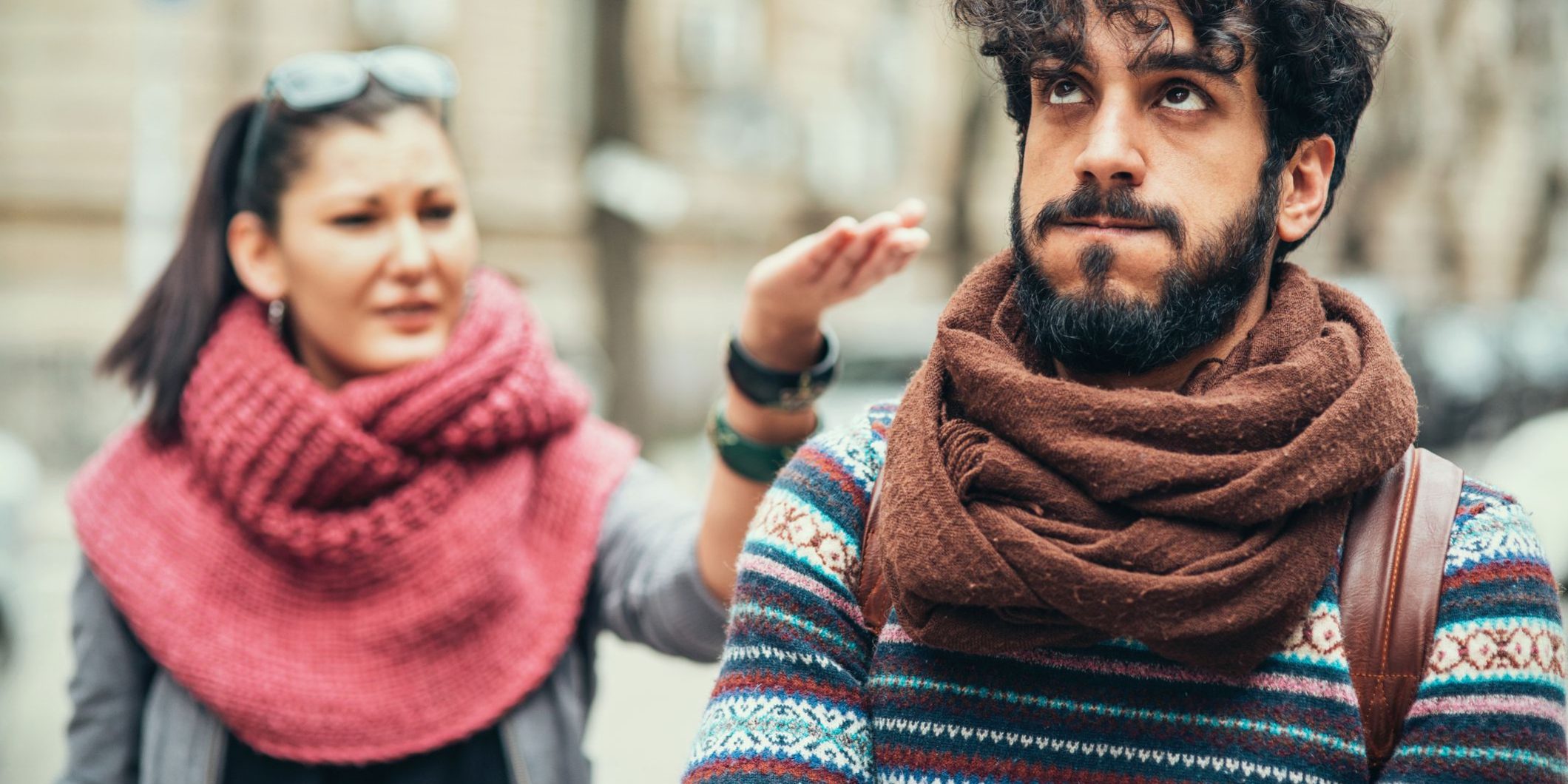 Is It Normal For Couples To Argue?

Sometimes you might wonder why your friends’ marital relationships appear so happy.  They seem never to argue. The key word is seem. The fact that we are privy to a couple’s arguments does not mean they never express disagreement. Your question, “Is it normal for couples to argue?” makes it necessary to address the issue of what is normal.

What Does It Mean When Couples Argue Everyday

When couples argue every day, it becomes an issue if it bothers or distresses the couple or the family unit.

For some couples arguing daily is normal and this level of arguing does not concern them. For others, arguing is perceived as an indication that their relationship is in trouble. They would be distressed if arguing was a daily event.

According to Dr. John Gottman, being silent rather than discussing issues can lead to feelings of disconnectedness, hopelessness, and eventually to divorce.

Rhoda Mills Sommer, MSW, stated that “valuable fighting doesn’t mean fighting constantly either. Fighting all the time is just as unproductive as not fighting at all”.

Sometimes we attach meaning to daily arguments, such as whether your spouse loves you or not. Thoughts about the frequency of arguments can impact negatively or positively on your level of comfort with frequent arguing.

Frequent arguments can be looked at as either healthy or unhealthy.

Most people’s style of arguing depends on what was seen in the home when a child. For example, the person who heard their parents shouting at each other might swear that they would never fight with their partner. This person needs to know that some level of disagreement is normal and healthy because no two people can agree about everything.

What Does Fair Fighting Mean?

Fair fighting is a way to manage your conflicts effectively. You can communicate more effectively when you learn what triggers you and how to deescalate yourself.

Unfair fighting can be described as intentionally, manipulatively and consciously using words to belittle, hurt and degrade your partner. This style of fighting is unproductive and unhealthy for your relationship and you.

It happens sometimes that you or your partner may say something unintentionally hurtful due to a misunderstanding. In this case, when an apology is made quickly to repair the situation, then it is usually not unhealthy, in fact can even promote communication.

No one can dictate to you how much or how little you should fight. An open conversation with your partner about how you argue, how much you argue and what you see as normal is necessary to determine your view on the issue of arguments.

Why Does He Walk Away When We Argue

We can speculate on his reasons for walking away when they argue. The most common are:

Is It Normal For Couples To Argue?.

Dr. Tatkin in his book, We Do, explains the “the real reason people fight is because they are making too many errors in their interactions without error-correcting, repairing, apologizing, making things right.”  As the couple makes more errors, more distress occurs and my injury accrues, leading to more fighting.

This is a vicious cycle that many couples do not know how to stop and repair.

When a couple understands how to act in pro-relationship ways, care for each other and create a secure relationship their misunderstandings end in win-win solutions.

You may ask yourself, “Is it normal for couples to argue?” When you learn how to repair, apologize and make things right, then you can fix your relationship and keep the ball moving forward.

Why Do We Keep Having The Same Arguments?

How Long Is Too Long Without Sex In A Relationship?

11 Positive Signs During Your Separation That Show Reconciliation is Possible
December 7, 2022